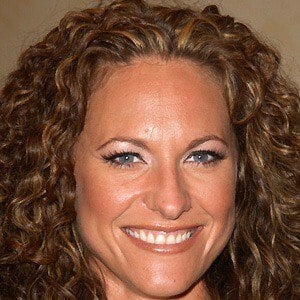 Reality star who appeared on the reality television series Survivor: The Australian Outback and placed eighth. She later appeared on Survivor: All-Stars and came in tenth place.

She worked for the restaurant Hooters in Alabama and Oklahoma in 1991 and later moved to Los Angeles where she worked as a bartender.

She posed nude in the September 2001 issue of Playboy magazine.

Her father, Cyril, was a career member of the United States Army.

Like Elisabeth Hasselbeck, she was a contestant on the reality show Survivor: The Australian Outback.

Jerri Manthey Is A Member Of