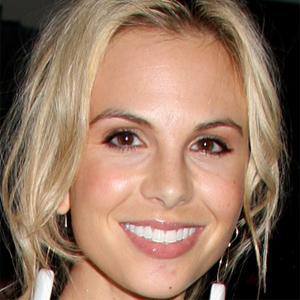 Tv personality who has co-hosted The View alongside Joy Behar, Barbara Walters, and Star Jones.

She was captain of Boston College's softball team.

She was a contestant on Survivor: The Australian Outback in 2001.

She married former NFL quarterback Tim Hasselbeck on July 6, 2002 and they have three children together: Taylor, Isaiah and Grace.

On The View, she and Whoopi Goldberg often disagreed, but they've been able to treat each other with respect.

Elisabeth Hasselbeck Is A Member Of