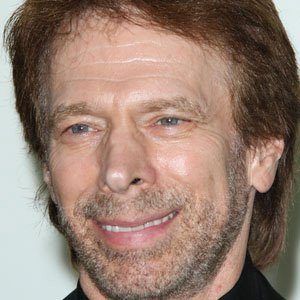 American film and television producer best known for the Pirates of the Caribbean and CSI franchises.

He earned a degree in psychology with a minor in algebra at the University of Arizona.

He was nicknamed Mr. Blockbuster for being one of the most successful producers of all time.

He married twice, first to Bonnie Bruckheimer and then to Linda Bruckheimer. He has two sons named Blake and Will and a daughter named Alexandra.

Jerry Bruckheimer Is A Member Of