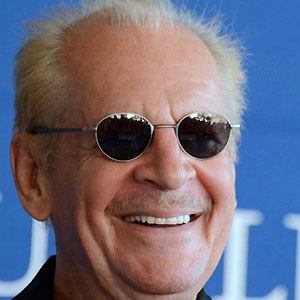 Controversial filmmaker who took an unflinching look at teenage rebelliousness, violence, and culture in films like Kids from 1995.

He was drafted to serve in the Vietnam War. His experience led him to the publication of the photograph book Tulsa about drug use.

He was born in Tulsa, Oklahoma, inheriting his love of photography from his mother.

He influenced directors like Gus Van Sant and Martin Scorsese.

Larry Clark Is A Member Of