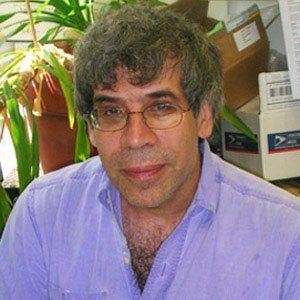 Biologist who focused on speciation and ecological and evolutionary genetics. His research often involved the fruit fly, Drosophila.

He grew up in Chicago and wrote the book 'Speciation.'

He studied under Theodosius Dobzhansky at Rockefeller University.

Jerry Coyne Is A Member Of