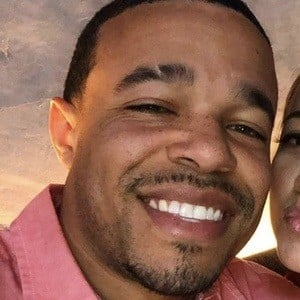 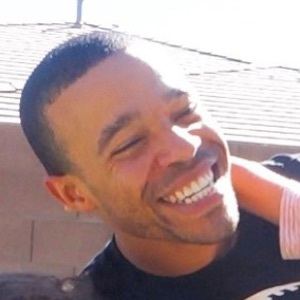 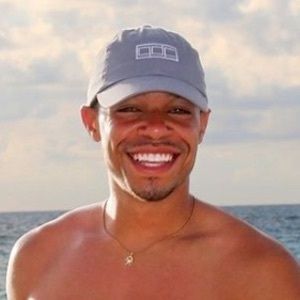 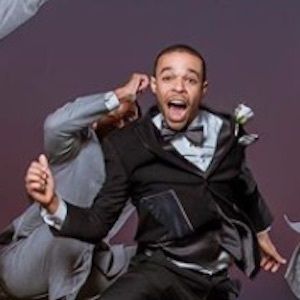 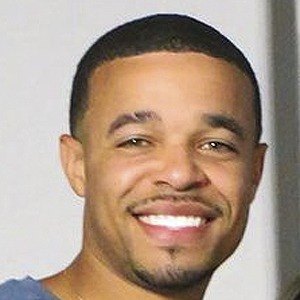 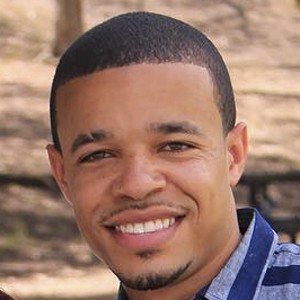 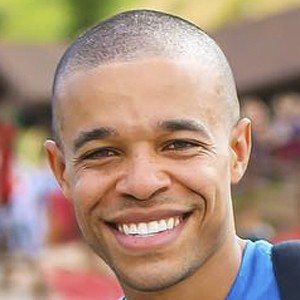 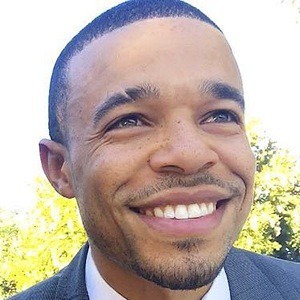 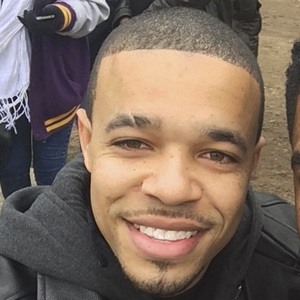 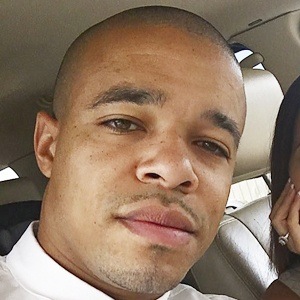 He joined the YouTube revolution early, with his first video being published in late 2007. He started vlogging with his family in 2013.

He uses the name R.I.P Jerry LaVigne Jr. due to the fact that he believes most artists are not appreciated until they are dead.

He married Dee LaVigne, a YouTube personality and fitness guru; they have two children named Jerry LaVigne III and Jordan.

In February 2015, he was featured in a video with April Athena's family on her channel AprilJustinTV. The video was titled "Urban Dictionary Challenge with The LaVigne Life!"

Jerry LaVigne Is A Member Of