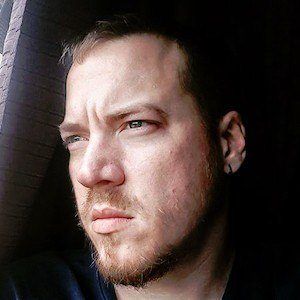 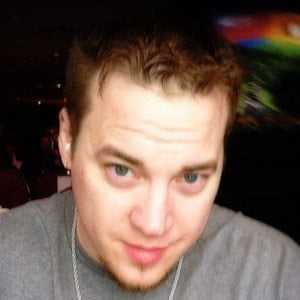 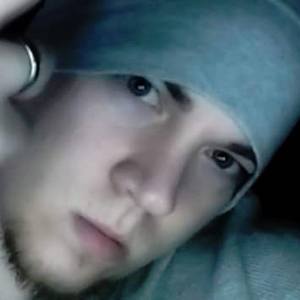 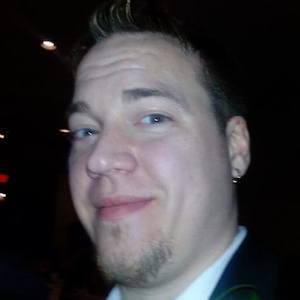 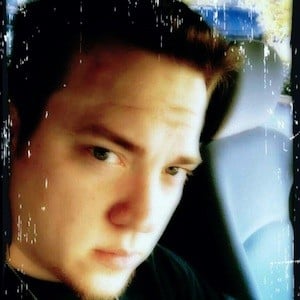 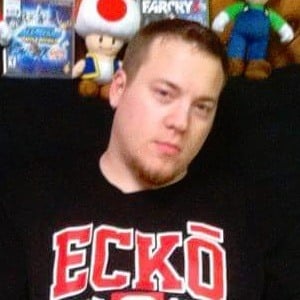 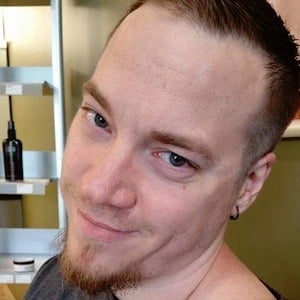 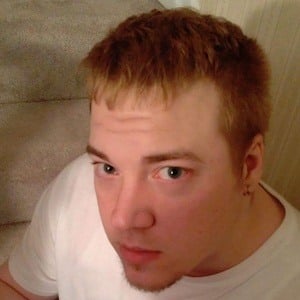 Family vlogger who earned a strong fan base on YouTube by pranking his kids in videos such as "Dad destroys Sons Xbox One PRANK!" His channel had more than 700,000 subscribers.

He began publishing content to his family channel in June of 2016.

He began using a DaddyOFive Gaming YouTube account in October of 2016. His accounts have since been deleted.

His real name is Mike Martin and he is from Baltimore, Maryland. His sons are named Jake, Ryan, Cody, Alex, and Mikey and he has a daughter named Emma.

His wife, Heather Martin, is known on YouTube as MommyOFive.

DaddyOFive Is A Member Of