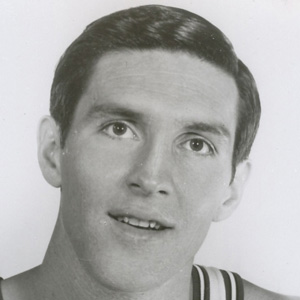 NBA Hall of Famer who played for the Baltimore Bullets and Chicago Bulls, then went on to coach the Utah Jazz for 23 years.

Growing up, he performed farm chores at 4:30 in the morning and then walked two miles to school.

Although the Utah Jazz was a consistently strong team under his leadership, they never won the NBA championship.

He married his high school sweetheart Bobbye, who died from breast cancer.

He led the fearsome John Stockton and Karl Malone duo that propelled the Jazz into the NBA's elite.

Jerry Sloan Is A Member Of