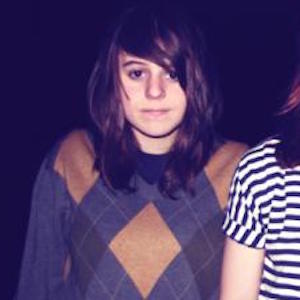 Singer and guitarist who first rose to fame as a member of the Minnesota-born band Now, Now. She has since become the frontwoman of the indie pop group Tancred.

She joined Now, Now in the summer of 2009. It was meant to be a temporary gig until she left for college, however, it evolved into a permanent spot in the band.

As a member of Now, Now, she has supported acts like Hellogoodbye, The Naked and Famous, and Motion City Soundtrack.

Originally from Maine, she was living in Minnesota when she joined Now, Now. She later moved to Los Angeles, California.

Jess Abbott Is A Member Of