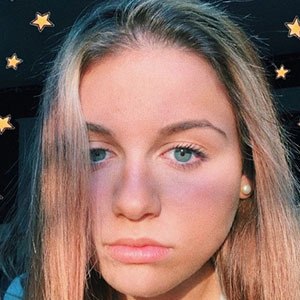 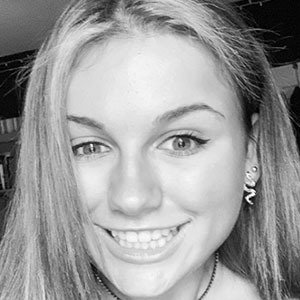 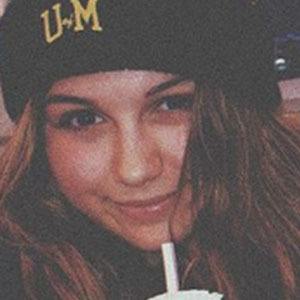 Short form content creator known for sharing lip sync and comedy videos on her jess.fellerman TikTok account. She has built a fanbase of more than 130,000 followers on the platform.

She made a Peppa Pig meme video early in her TikTok career.

She started to blow up on TikTok after she posted a French VSCO girl video that earned over 8 million views and more than 1.7 million likes.

She has a younger sister named Erica.

Jess Fellerman Is A Member Of