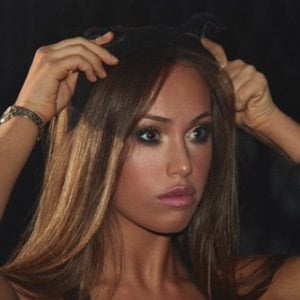 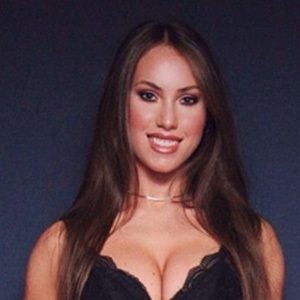 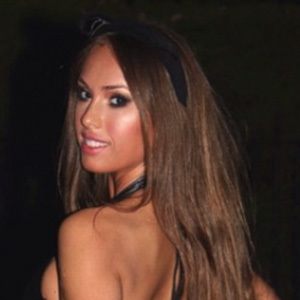 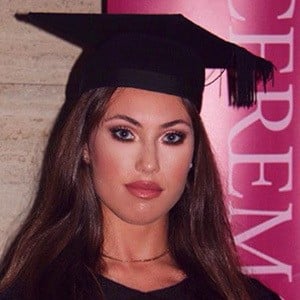 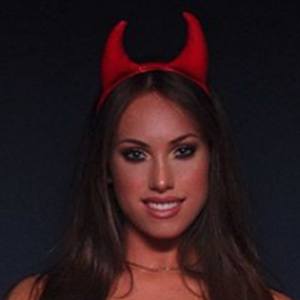 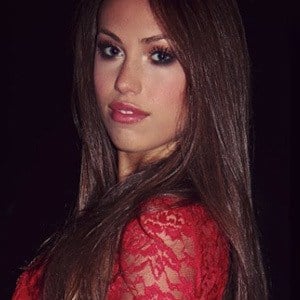 YouTuber famous for her covers of songs by The White Stripes, the Red Hot Chili Peppers, AC/DC, Daft Punk, and numerous other bands and artists. She has accumulated over 1.4 million subscribers.

She uploaded her first YouTube video, a cover of the Carole King and James Taylor hit "You've Got a Friend," in late October of 2010.

She has been featured in the online editions of Star Central, Sports Illustrated, and Guitar World and in the print version of Metro UK.

Jess Greenberg Is A Member Of