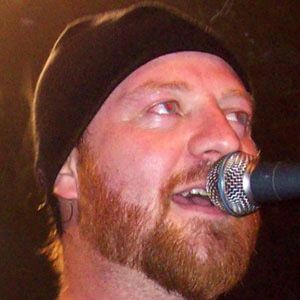 Became known as the drummer of CKY AKA Camp Kill Yourself who often starred in CKY music videos.

He grew up in West Chester, Pennsylvania. Before playing with CKY, he worked with bands including Viking Skull and The Company Band.

He was influenced by Led Zeppelin drummer John Bonham.

He had three children with his wife Kelly.

He is the older brother of Jackass member and pro skater Bam Margera.

Jess Margera Is A Member Of