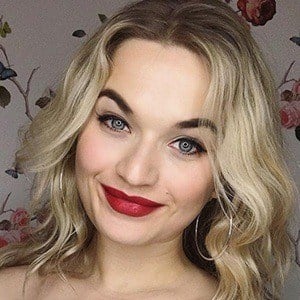 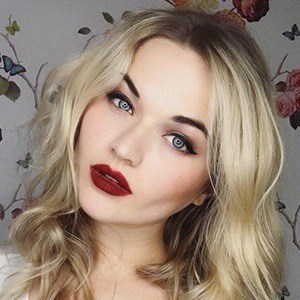 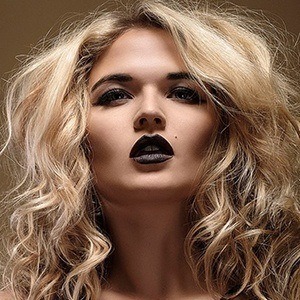 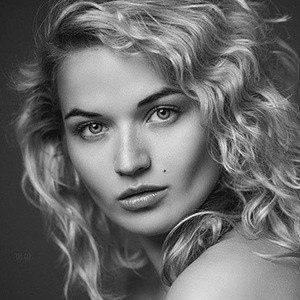 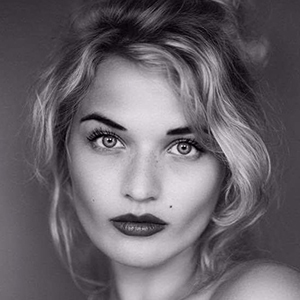 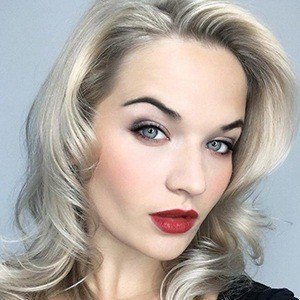 Instagram star and model who is known for her plus size figure and for modeling for different companies and posting the pictures for her over 470,000 Instagram followers. She is known for having earned representation from Curves Management in MCR.

She is known for being an official ambassador for The Body Confidence Revolution. She is also known for having earned representation from BMA Models in London.

She was born and raised in Hampshire, England.

Jess Megan Is A Member Of