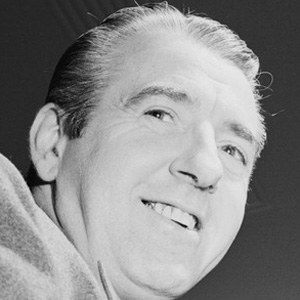 He was asked to join Benny Goodman's orchestra in 1935, playing with them for four years. He performed with Goodman at the first jazz concert ever held in Carnegie Hall.

He was married to the immensely popular jazz singer Lee Wiley for less than three years, and the union's dissolution was anything but amicable.

He performed sporadically in the latter part of his life, yet he made significant contributions to Nelson Riddle's soundtrack for The Great Gatsby, the Robert Redford film from 1974.

Jess Stacy Is A Member Of