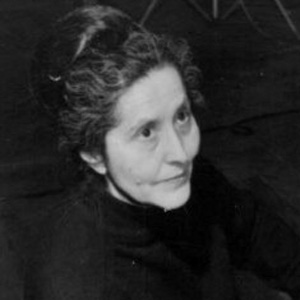 Musician known for her mastery of Beethoven and Mozart. She was the artist-in-residence at Texas Christian University from 1967 until 1983.

She performed and recorded with violinist Szymon Goldberg for the chamber-music performances that garnered her international acclaim.

She and her family were interned in a concentration camp by the Japanese from 1940 until 1943 after being captured in Java.

She attended the Budapest Conservatory when she was only 17, studying with such notables as Artur Schnabel and Béla Bartók.

Lili Kraus Is A Member Of