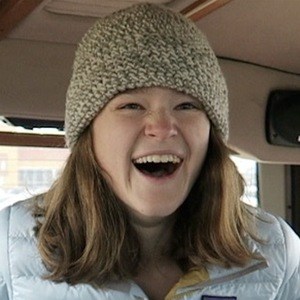 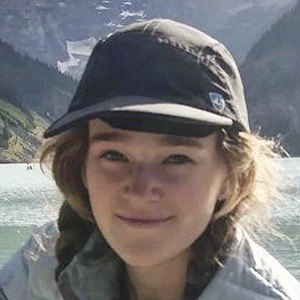 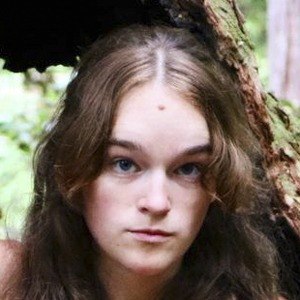 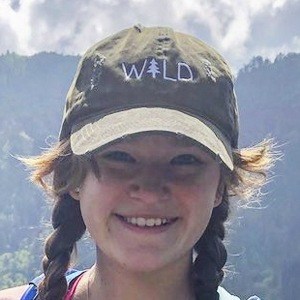 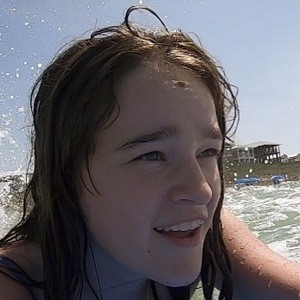 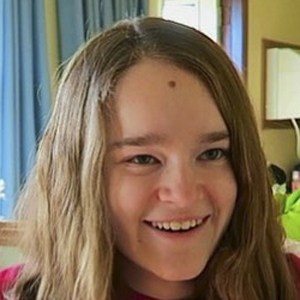 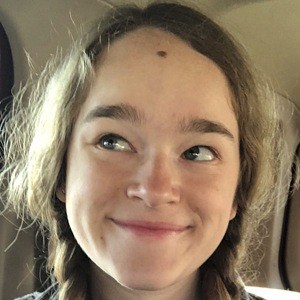 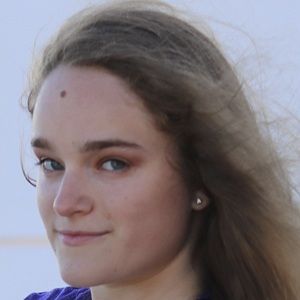 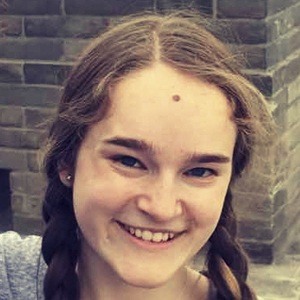 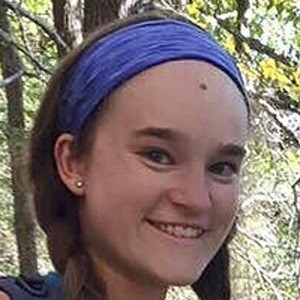 YouTube star who vlogs her adventures traveling around in her van Marley. She has 100,000 subscribers and 14 million overall views.

Before JessaJayVlogs, she ran the channel JessaJay. Her first video was uploaded on February 9, 2015, and was a tutorial called "DIY French Manicure! Easy!"

JessaJayVlogs Is A Member Of