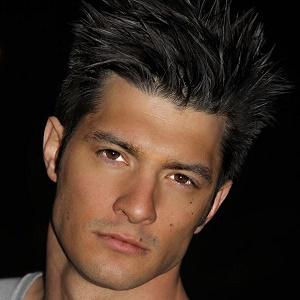 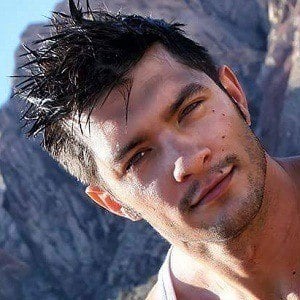 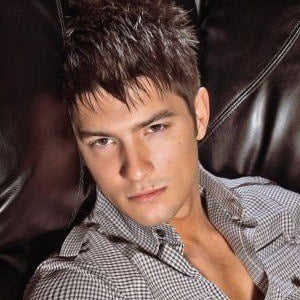 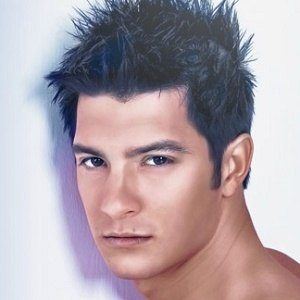 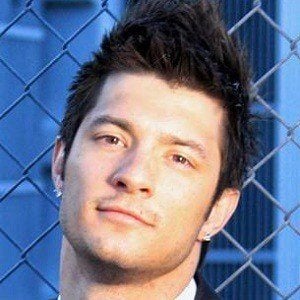 He was approached by a Los Angeles-based company through MySpace who asked him to do some modeling for them. From there, he did some webcam modeling while not at school for psychology.

He has always wanted to get lost in a deep and complex role for film or television such as a psychopath.

He grew up in a village in Stratford, Wisconsin.

He is an E! reality personality like Sydney James.

Jesse Blum Is A Member Of