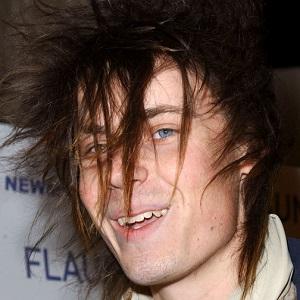 Television personality who rose to fame after winning the first season of MTV's "Wanna Be a VJ" contest. He went on to host programs like "Total Request Live" and "Lunch With Jesse."

He earned a scholarship to UCLA but declined to attend the school.

He released the critically-acclaimed rock album "Jesse & the 8th Street Kidz" in 1999.

Both of his parents worked in education, his father as a college professor and his mother as the principal of an elementary school.

He appeared with Britney Spears in the pop star's 2002 film "Crossroads."

Jesse Camp Is A Member Of