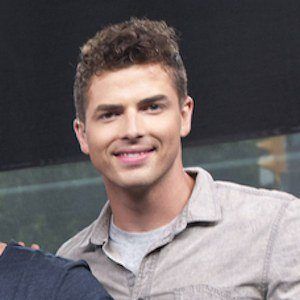 Photographer, TV host, and musician who has captured images of the Syrian war in 2017 and who joined E! News as a host in 2013. He has 60,000 followers on his jessegiddings Instagram account.

He briefly played with the band We Shot The Moon.

He hosted the The X Factor USA Pepsi Pre-show for seasons 1 and 2.

He and photographer Emily Soto were both born in 1984.

Jesse Giddings Is A Member Of