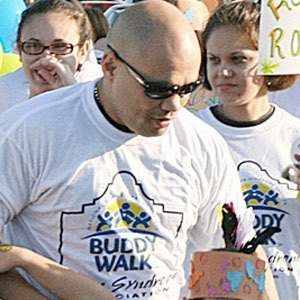 He had a successful 3-year amateur career, during which time he posted a 23-5 record.

He moved to Australia six months prior to his fight with Kostya Tszyu in order to acclimate himself to the country and its intense climate.

He has a son named Jesse, Jr.

He lost his shot at the WBO lightweight title by losing to Oscar De La Hoya on December 15, 1995.

Jesse James Leija Is A Member Of