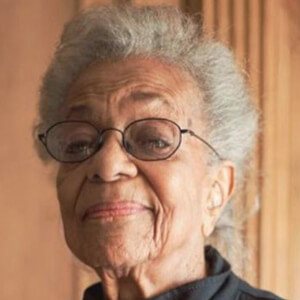 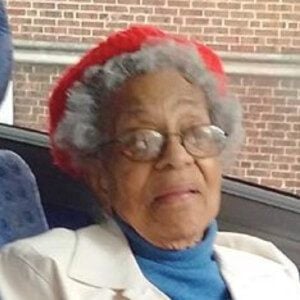 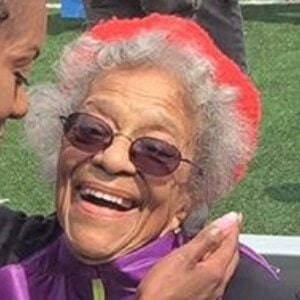 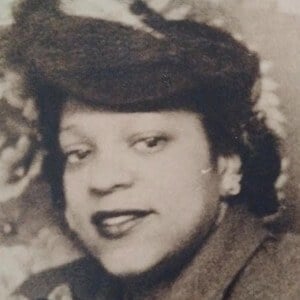 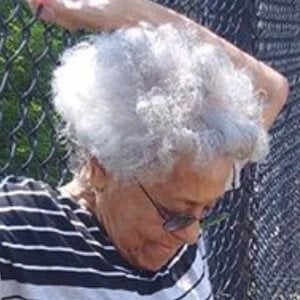 American runner who became a phenomenon at the age of 95 when she set an age group record with a sub-30 second 60-meter run. Five years later, she became the first woman to ever run a 100-meter dash at 100 years old.

She started running when she was 67, convinced to do it by her daughter, who was concerned about her mother's health at the time.

Her formative years were spent in the Great Depression, when she had to work various odd jobs as her family's grocery store was forced to close. She was active in the Civil Rights Movement in the 1960s.

She had four children with her husband, who died when he was 42. She lost two of her sons in what were supposedly drug-related killings, one in 1978 and the other a few years later.

She and Fauja Singh both became known for their age-defying run prowess.

Ida Keeling Is A Member Of