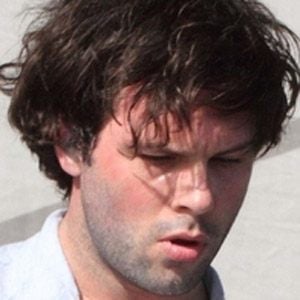 English multi-instrumentalist best known as the bassist for the pop-rock band Keane.

His music career began as the leader of Jesse Quin & The Mets in 2007.

He has played drums in the side project of Grammy-winning folks rockers Mumford & Sons, called The Wedding Band.

In Keane, he became bandmates with pianist and composer Tim Rice-Oxley, singer and drummer .

Jesse Quin Is A Member Of