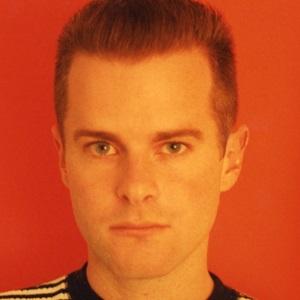 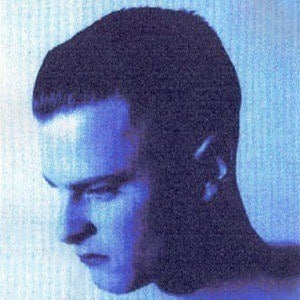 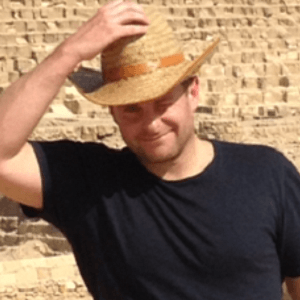 Artist and composer whose work has been exhibited at the Los Angeles Museum of Contemporary Art, and other galleries and venues.. His video work from the Amazon was featured in the National Geographic Channel documentary Access 360° World Heritage : The Amazon.

He graduated from the University of Brighton with a Master of Fine Arts degree in 2015.

His art film works and documentaries have been studied at the Pratt Institute in Brooklyn, Brown University, and the Los Angeles City College.

Born in Berkeley, California, he divides his time between New York City and the UK. He is a citizen of the US, the UK, and Canada.

He and Mike Mignola are both artists from Berkeley, California.

Jesse Waugh Is A Member Of