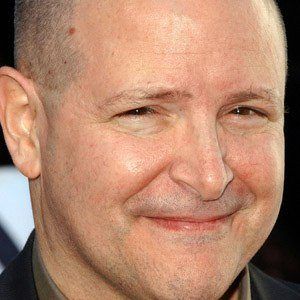 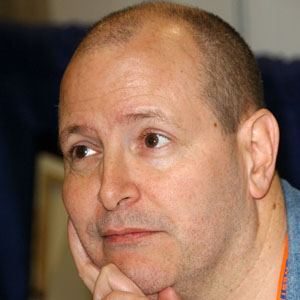 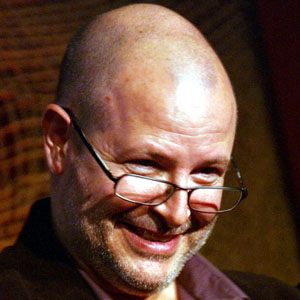 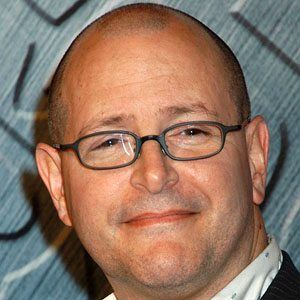 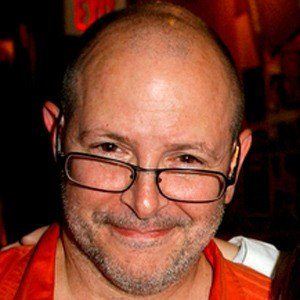 Comic book artist and animator who worked on the Dark Horse Comics series Hellboy, among other projects. His work was incredibly popular among his fellow artists, including Alan Moore who felt that he had found a way to meld the styles of Jack Kirby and German expressionism.

He attended the California College of the Arts and graduated with a BFA in illustration. He was hired by Marvel Comics to ink Daredevil and Power Man and Iron Fist in 1983.

He worked as an illustrator for Francis Ford Coppola's 1992 film Bram Stoker's Dracula.

His family raised him in Berkeley, California. He married Christine Mignola and the couple had a daughter together named Katie.

He created the one-shot comic The Amazing Screw-On Head that was turned into an animated TV pilot featuring the voice of Paul Giamatti.

Mike Mignola Is A Member Of