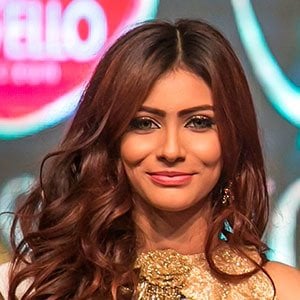 Bangladeshi model and beauty pageant contestant who is known for having won the Miss Bangladesh pageant in 2017. She is also known for having represented Bangladesh in the 2017 Miss World competition and shares additional modeling shots through Instagram for her over 1 million followers.

She started studying at South-Point College in Dhaka and started earning recognition in 2017 when she competed in the Miss Bangladesh pageant. She started sharing her modeling photos through Instagram of that year as well.

She was featured on the cover of Colors Magazine in their April 2018 issue.

She was born in Dhaka but was raised in Gendaria Thana.

Other models also from Bangladesh who share their work through Instagram include Naila Nayem and Mehazabien Chowdhury.

Jessia Islam Is A Member Of