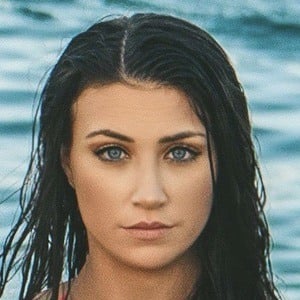 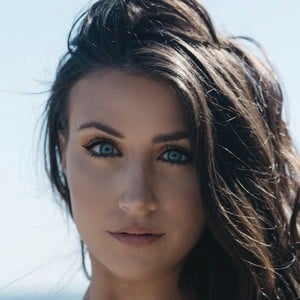 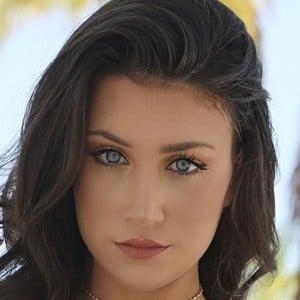 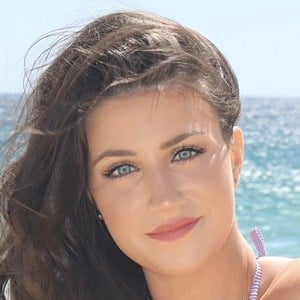 Instagram star and model who is known for posting a variety of pictures in different swimwear in different locations for brands such as Boutine Los Angeles. She shares her tropical modeling shots with her over 950,000 Instagram followers.

She is known for being a graduate from the University of California Berkeley as well as for being a member of Alpha Phi sorority.

She was born and raised in Paso Robles, California.

Other social media models who are also members of the Alpha Phi sorority include Mackenzie Altig, Lindsay Brewer, and Jayda Nalamlieng.

Jessica Bartlett Is A Member Of