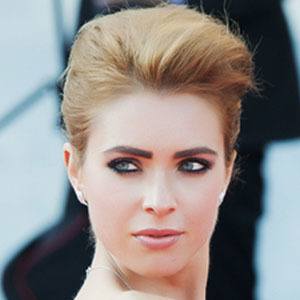 Italian social media personality who has risen to fame for her crowned JessiBrugali TikTok channel. She has earned massive popularity for her comedic lip dubs and lip syncs to popular songs and audio clips often with her dog Sam.

She began posting regularly to TikTok while it was still known as musical.ly in February 2018.

She has amassed more than 8 million fans to her popular TikTok channel. She has also gained more than 100,000 followers to her eponymous Instagram account.

She was originally born and raised in Italy.

She has collaborated with Melissa Tejada and Cassandra Tejada on her TikTok channel.

Jessica Brugali Is A Member Of