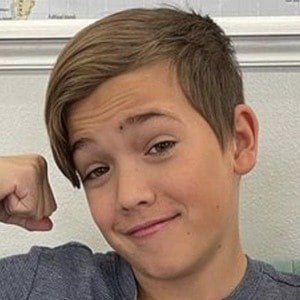 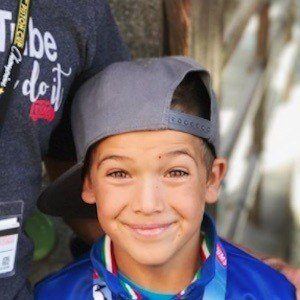 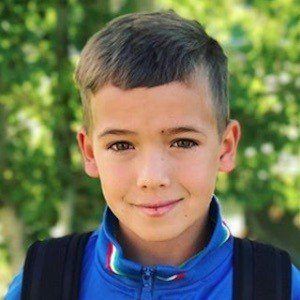 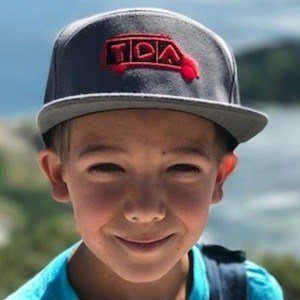 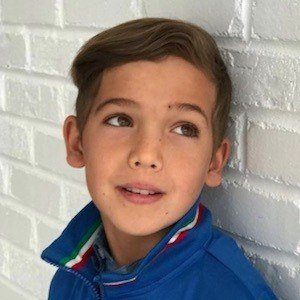 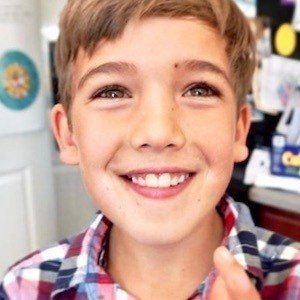 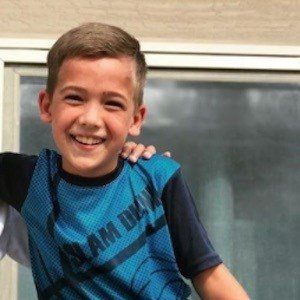 First born son in a family of six children who stars on the YouTube family vlogging channel The Ohana Adventure with his parents and siblings. He's also had a channel called Ohana Boys with his brother Wyatt.

Like the rest of his family, he made his YouTube debut in December 2015 when The Ohana Adventure channel was created.

One of the most popular videos he stars in is the September 2016 video titled "FLU SHOT HANGOVER."

His parents, Rachel and Jase, older sisters, Klai and Rykel, and younger siblings, Wyatt, Evelin, and Cora, all appear alongside him on The Ohana Adventure.

Shae Bennett Is A Member Of