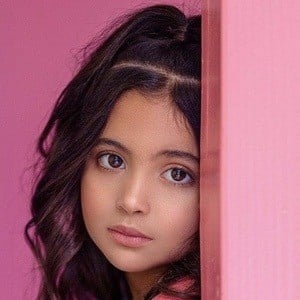 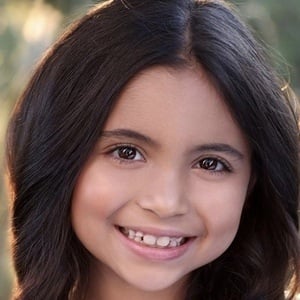 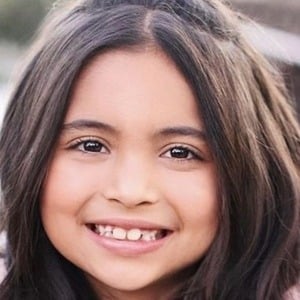 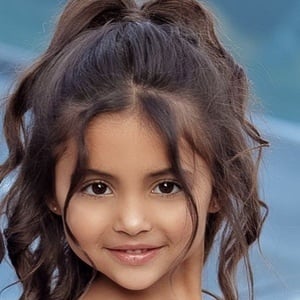 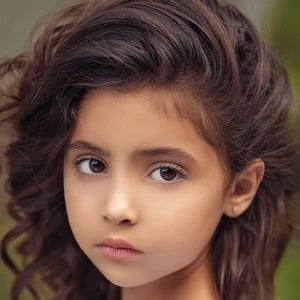 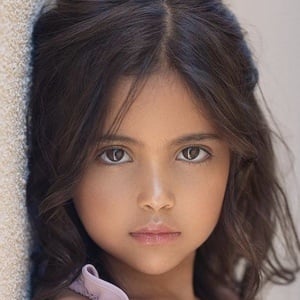 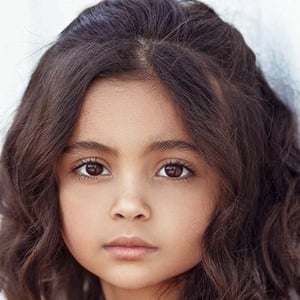 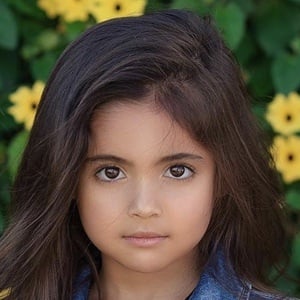 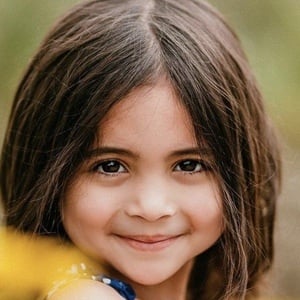 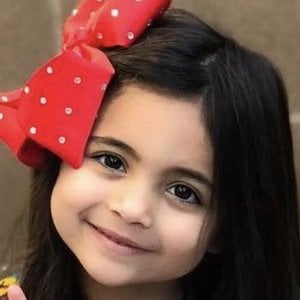 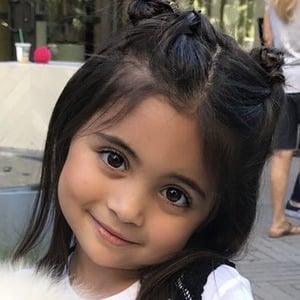 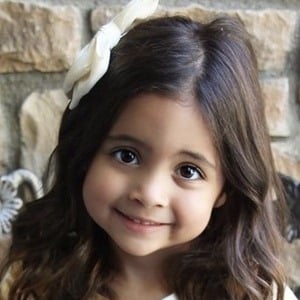 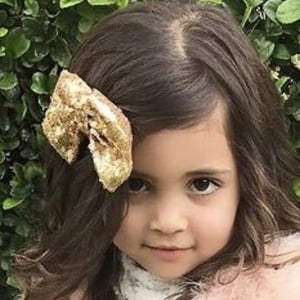 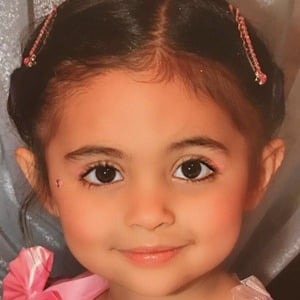 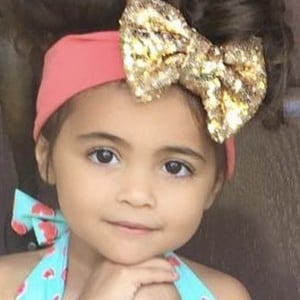 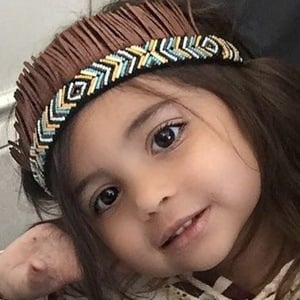 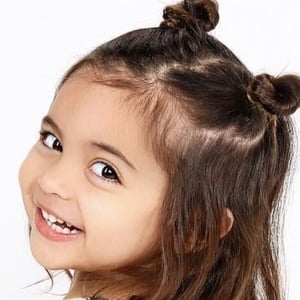 Social star who became best known as a member of the popular musical.ly and Instagram accounts ForEverAndForAva with her friend Everleigh Soutas. Their collaborative Instagram account, which is run by their mothers, has more than 1 million followers and Ava's personal Instagram account has over 750,000 followers.

The first photo of her and Everleigh was posted on Instagram in October of 2013.

She has appeared in Vogue Australia and was featured in a campaign for Kardashian Kids. The ForEverAndForAva musical.ly account went on to earn over 3 million fans.

She has a younger brother named Jayden Foley.

Ava Foley Is A Member Of

ForEverAndForAva
All In The Foley Family
Fashion Creators
9 Year Olds