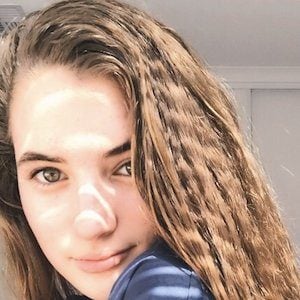 Funimate personality and singer simply known as Jessica who has racked up over 80,000 fans and growing on the platform. Her creative videos helped her become verified in August of 2017.

Although she would later switch her username, she was previously known on the app as jessicaclarkk upon first starting out.

She was born to parents Adam and Trisha Clark. She has a younger brother named Jacob who was featured in her "My brother does my makeup" video on YouTube in 2018.

Jessica Clark Is A Member Of