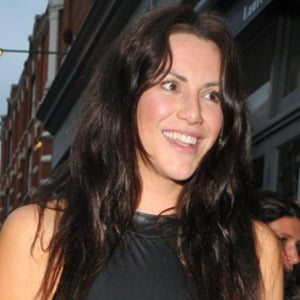 Competitor on the 2016 season of The Apprentice UK and a contestant on Celebrity Big Brother 19 who finished in 4th place on the former of the reality shows. She owns an online fashion company called ProdigalFox.

Using the stage name of Roxanne Fox, she previously worked in adult clubs. At the age of 21, she posed for Loaded.

Apart from being an entrepreneur, she worked as an operations director for a public relations and marketing agency.

She was born in Dronfield, Derbyshire and raised in Burnley, England. She and her ex-partner Alistair Eccles ran a fashion business called Famous Frocks. They had three children together.

Chef Alana Spencer was the eventual winner of season of The Apprentice in which she starred.

Jessica Cunningham Is A Member Of