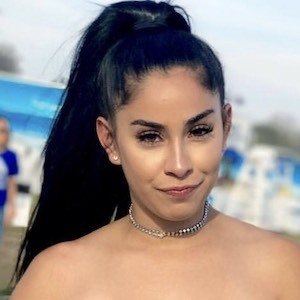 Singer, social media influencer and radio host who got her start working at Radio Disney as an on air radio personlity in college. She went on to become executive producer of Power 106FM's the Liftoff Show.

She reported for the NBC affiliate in Palm Springs before joining FOX 10 Phoenix and KPIX 5.

She played soccer at the University of Southern California.

She is from Los Angeles and has family members near San Francisco.

Her song "Waves" was mentioned on Perez Hilton's blog.

Jessica Flores Is A Member Of