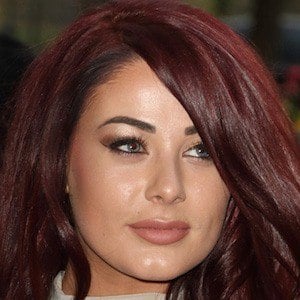 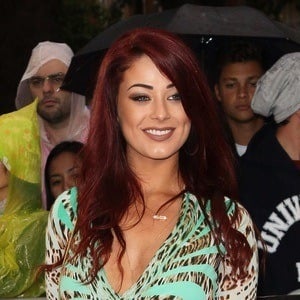 UK reality personality who made up one-half of the winning duo from the program Love Island.

She had previously performed as an adult film actress under the name Anna Jeffries.

She was nominated for a National Reality TV Award for Reality Personality of the Year.

She is from Essex, England. She and Love Island co-winner Max Morley ended their relationship just 40 days after the finale of the show. In 2019, she welcomed a son named Presley.

She and Gemma Collins were nominated against each other for Reality Personality of the Year.

Jessica Hayes Is A Member Of