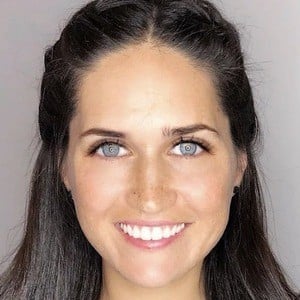 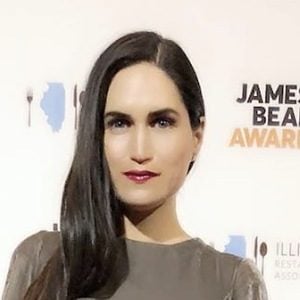 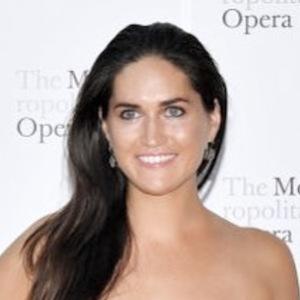 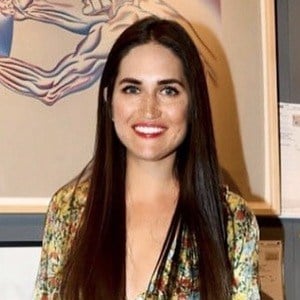 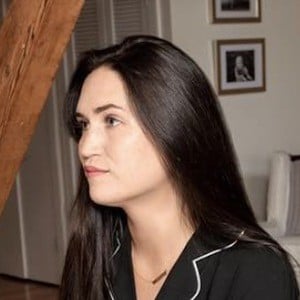 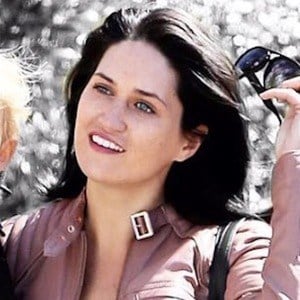 Colombian American writer and editor whose work has been featured in the New York Times' Modern Love column, Self Magazine, Cosmopolitan, Teen Vogue and Marie Claire. She predominantly works as an essayist or narrative journalist.

She holds an MFA from Columbia University as well as a bachelors degree in elementary education and child studies from East Carolina University.

She's been based in New York and has taught non-fiction writing.

Jessica Hénriquez Is A Member Of