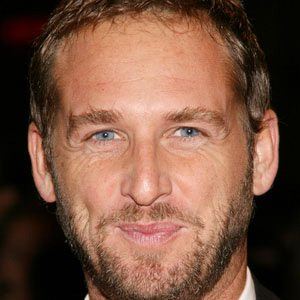 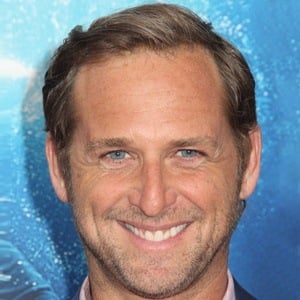 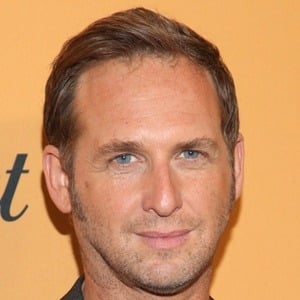 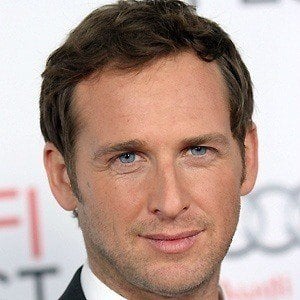 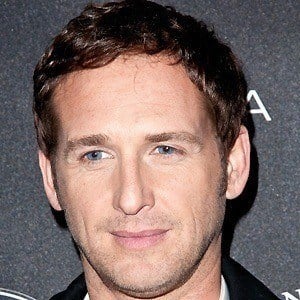 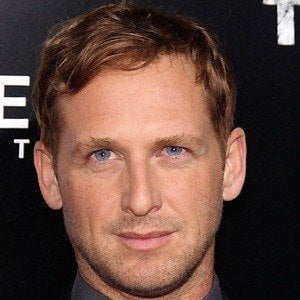 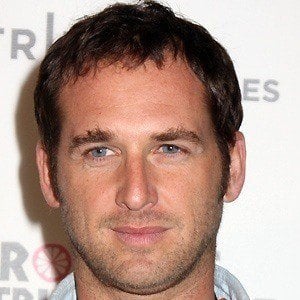 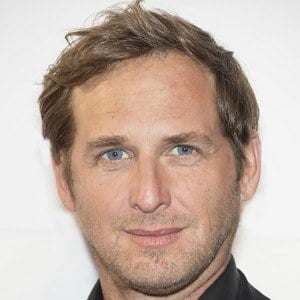 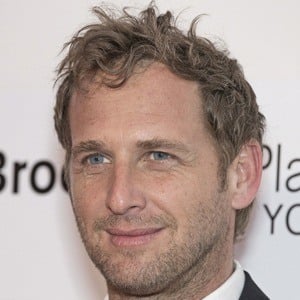 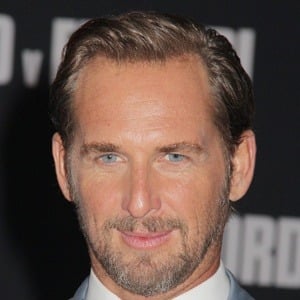 Actor who has played prominent roles in the films Glory Road, A Beautiful Mind, Stealth, J. Edgar, and Poseidon. From 2014 to 2016, he appeared as a series regular on The Mysteries of Laura.

He made his acting debut at age 19 through a series of guest appearances on television sitcoms.

He co-founded the company Filthy Food with his friends Marc and Daniel Singer.

He married freelance writer Jessica Ciencin Henriquez in March 2012 and he has a son named Noah. The couple divorced in 2014.

He played the love interest of Reese Witherspoon's character in the romantic comedy Sweet Home Alabama.

Breakthrough
Hulk
Life as We Know it
More