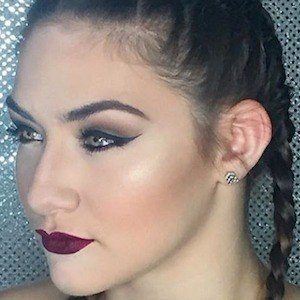 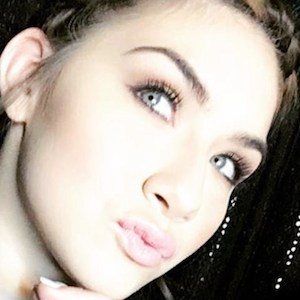 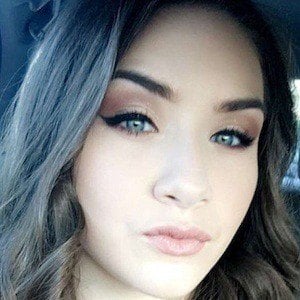 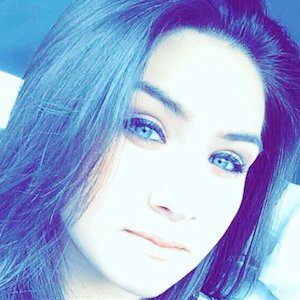 Also known as Jessi, she is a dancer and a reality television star of Lifetime's Dance Moms: Miami.

She began dancing at Stars Dance Studio in Miami in 2007.

She was known as the oldest one in the dance group. She previously posted pictures to Instagram under her jessikennedy101 account, but stopped being active in 2013.

She has an older brother and her father is a police officer.

Jessica Kennedy Is A Member Of