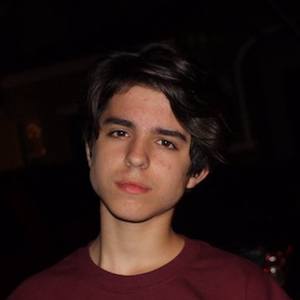 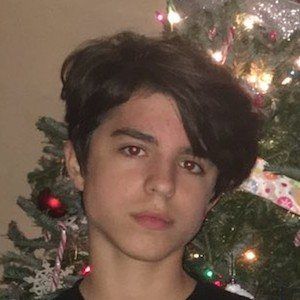 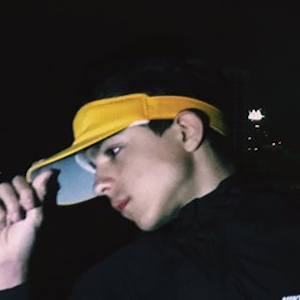 Star on the Lifetime reality television series Dance Moms: Miami who dances at STARS Dance Studio in Miami. His favorite type of dance is Contemporary.

He started dancing when he was just 3 years old and had a brief hiatus from dancing between the ages of 5 and 8.

He has won more than 10 dancing titles and appeared in a music video by Cover Drive.

He has two younger brothers named Lex and Logan and was born to parents Brigette and Oscar.

He was rumored to be getting his own show with Mia Diaz.

Lucas Triana Is A Member Of