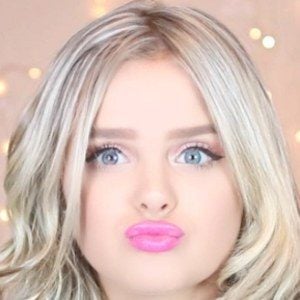 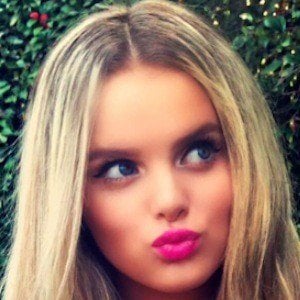 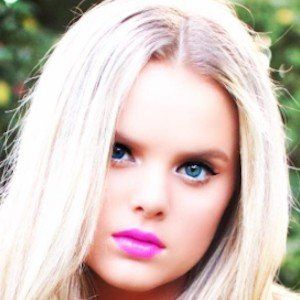 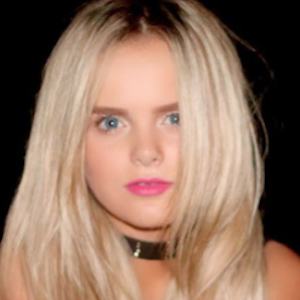 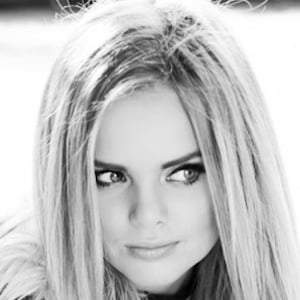 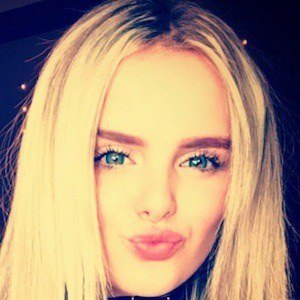 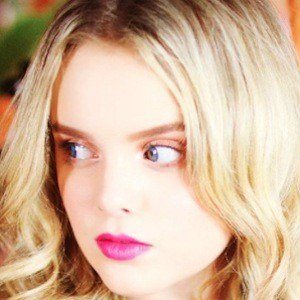 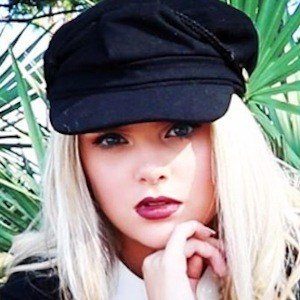 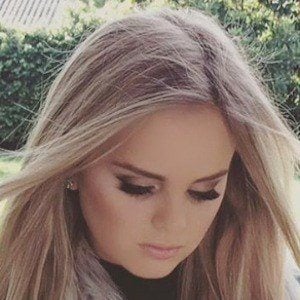 Dancer who was featured on the hit Lifetime series Dance Moms: Miami. She has gained a significant social media following with over 310,000 followers on Instagram as well as over 70,000 subscribers to her self-titled YouTube channel.

She first started training in dance before the age of three.

When she was 8, she he won her first national championship at the Orlando Hall of Fame Nationals.

She has two brothers named Ryan and Tyler.

She, like Madison Ziegler, has been a featured performer on Dance Moms.

Mia Diaz Is A Member Of