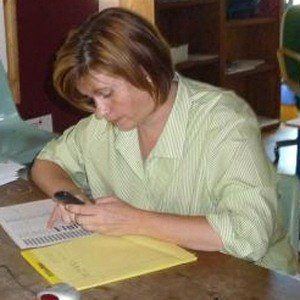 American Democratic politician who represented Wisconsin's 18th district in the Senate from 2011 to 2013.

She attended the University of Wisconsin–Oshkosh and earned a law degree from Thomas Jefferson School of Law in California.

She began her political career on the Oshkosh Common Council and was eventually elected deputy mayor.

She was born in Fond du Lac, Wisconsin and returned from California to Oshkosh, Wisconsin to care for her parents.

Russ Feingold was another Democratic Wisconsin senator who left the Senate in 2011.

Jessica King Is A Member Of