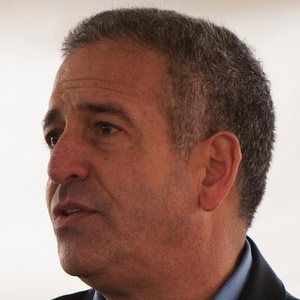 He served as a Democratic senator of Wisconsin from 1993 to 2011 and cosponsored the McCain-Feingold Act, a major piece of campaign finance reform legislation. He was the first U.S. senator of either party to suggest a firm date for American withdrawal from the Iraq war.

He received his law degree from Harvard Law School in 1979 before being elected to the Wisconsin Senate three years later.

He was one of the first five senators to publicly announce his support for same-sex marriage. He received the prestigious John F. Kennedy Profile in Courage Award and he wrote the book While America Sleeps: A Wake-Up Call to the Post-9/11 World.

He was selected by Secretary of State John Kerry as a special envoy to the Great Lakes region of Africa in 2013.

Russ Feingold Is A Member Of