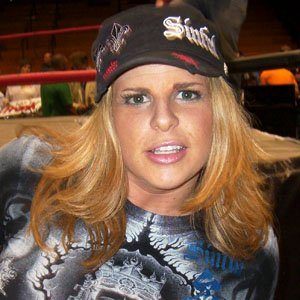 She was a star hockey player in high school and college, before hiring a trainer to teach her how to wrestle.

In 2008 she was ranked by Professional Wrestling Illustrated as the 14th best female wrestler.

For a part of her career she dated fellow wrestler Ken Anderson.

In 2011 she co-starred in the movie "Death from Above" with fellow wrestler Kurt Angle.

Jessica Kresa Is A Member Of