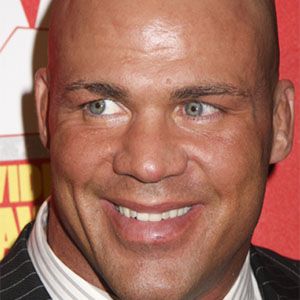 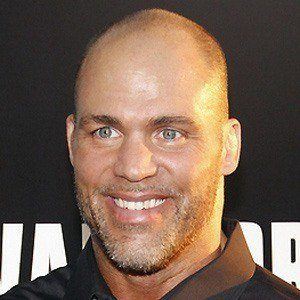 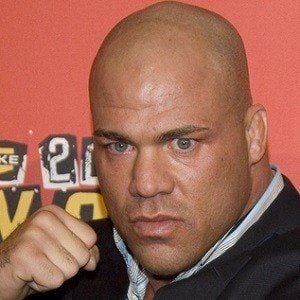 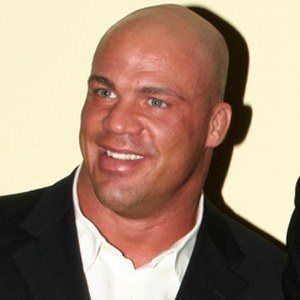 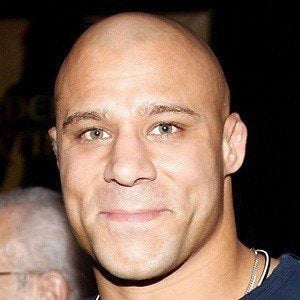 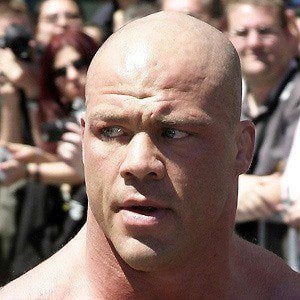 American wrestler who won an Olympic gold medal in 1996 and then became a professional wrestler for the World Wrestling Federation.

He was an All-State linebacker in addition to a wrestling phenom.

He appeared in the 2014 movie Sharknado 2: The Second One.

He got married for the second time to Giovanna Yannotti in July of 2012. His marriages have resulted in five children: Kyra, Kody, Giuliana, Sophia and Nikoletta.

He got into a public spat with Randy Orton in 2011 when he accused him of stealing his wrestling moves.

Kurt Angle Is A Member Of