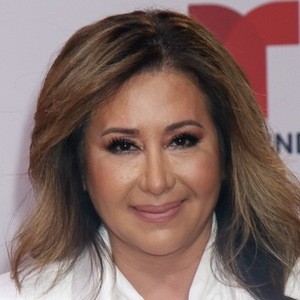 Television show host and producer who is best known for her work with the popular Univision program El Gordo y la Flaca. She was a recipient of the Daytime Emmy Award for Outstanding Entertainment Program in Spanish.

She worked as a production assistant in the promotions department at KVEA.

She covered Michael Jackson's "Trial of the Century" in Santa Maria, California.

She is from Los Angeles, CA.

She was a correspondent for El Gordo y La Flaca which was co-hosted by Lili Estefan.

Jessica Maldonado Is A Member Of