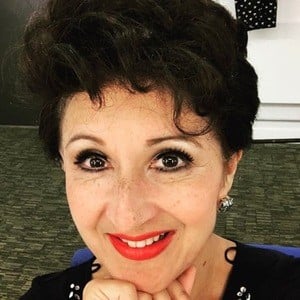 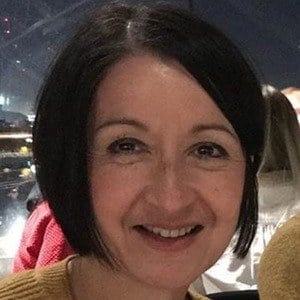 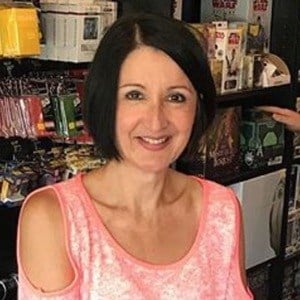 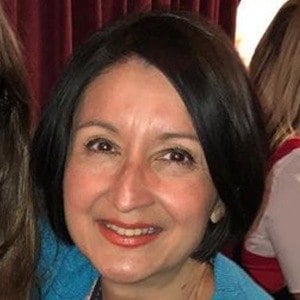 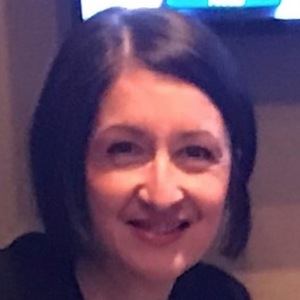 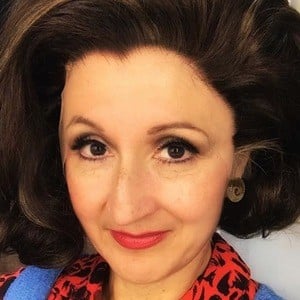 She played Dorothy in the Theatre Royal's national tour of The Wizard of Oz in the late 1980s.

She became famous for impersonating the voice of Queen Elizabeth II on the ITV satire and puppet show Spitting Image.

Jessica Martin Is A Member Of