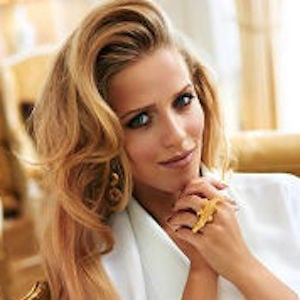 She was moonlighting as a waitress when she decided to launch her Jemerced blog in February of 2010.

She has won fashion contests and has been published in Vogue, Grazia, Elle, Glamour and more. She has worked with major brands such as Michael Kors and H&M and has been a guest of Top Model and Project Runway.

She has a younger brother named Justin Kirscher. She was raised in Poznan by just her mother.

She has blogged about the fashion style of models like Romee Strijd.

Jessica Mercedes Is A Member Of