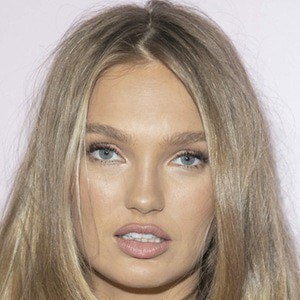 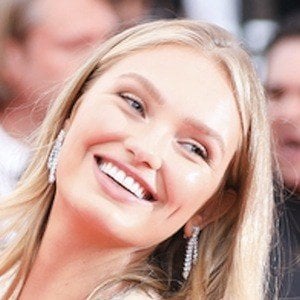 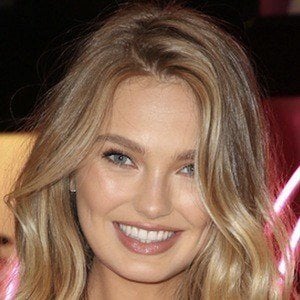 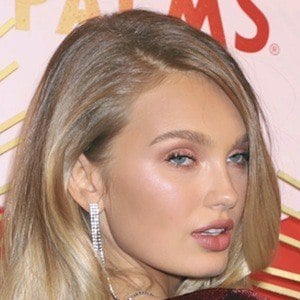 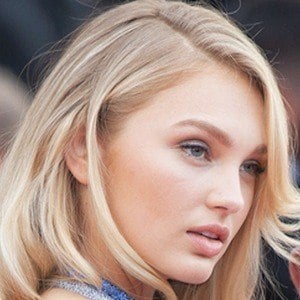 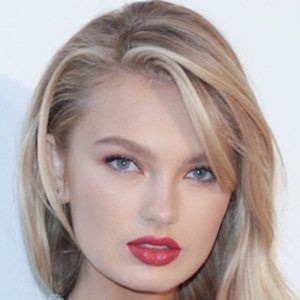 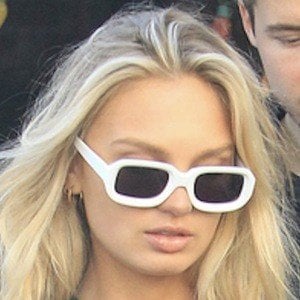 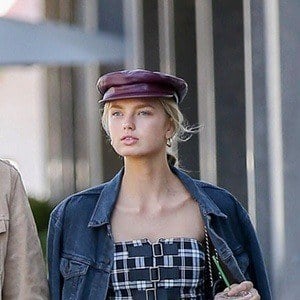 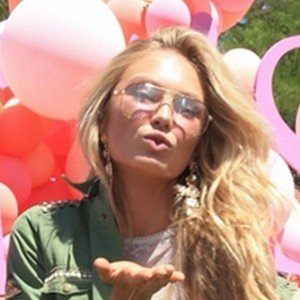 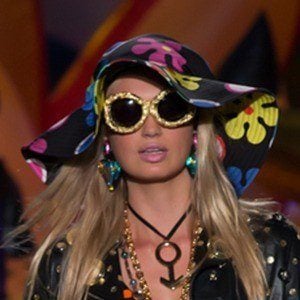 Notable for her runway work for the Victoria's Secret, Yves Saint Laurent, and Marchesa fashion lines, she also earned recognition as a cover model for Vogue UK, Harper's Bazaar, and Elle.

She signed with the New York-based DNA Model Management company in 2011.

She has one sister. She and fellow model Laurens van Leeuwen began dating in January 2010; they wed in October of 2018. In December 2020, they welcomed a daughter named Mint. In June 2022 the couple announced that they were expecting their second child together.

She appeared in advertisements for the fashion collections of designer Donna Karan.

Romee Strijd Is A Member Of