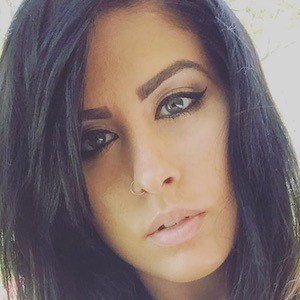 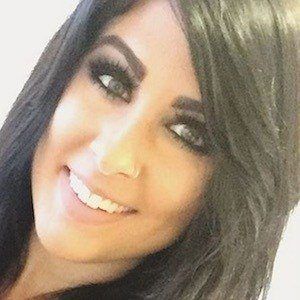 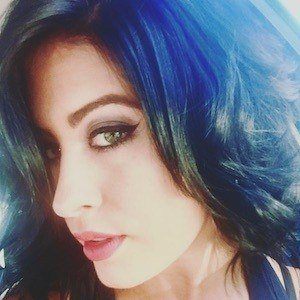 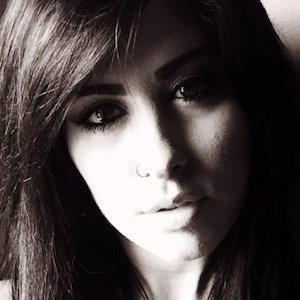 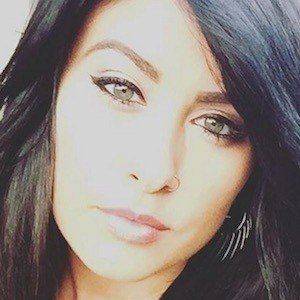 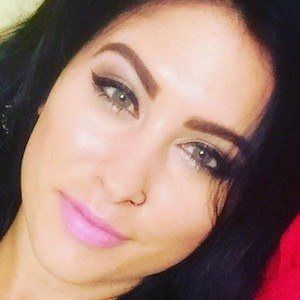 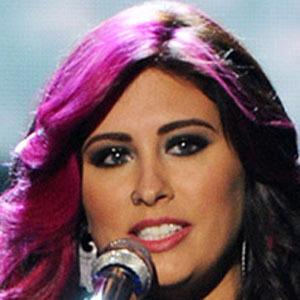 Semi-finalist on the 13th season of Fox's long-running reality competition singing series American Idol who became the first Idol contestant to perform an original song during the finals.

She independently released a debut album in 2011 entitled What's So Hard About Bein' a Man.

She majored in liberal arts at Auburn University at Montgomery and won a local competition called the Stars of Alabama Artist Showcase in 2010.

She was born in Round Rock, Texas and has lived in Zephyrhills, Florida and Slapout, Alabama.

Stevie Nicks is among her several musical influences joining artists such as Coldplay, Miranda Lambert, and Creedence Clearwater Revival.

Jessica Meuse Is A Member Of