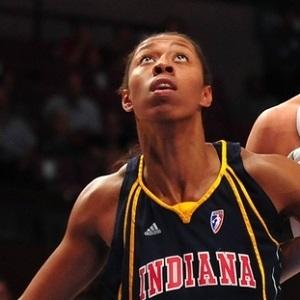 Forward and center who made her WNBA debut in 2005 with the Charlotte Sting and went on to play for the Los Angeles Sparks from 2005 to 2008.

She competed in basketball, track, and volleyball at Colony High School in Alaska.

She played for the Atlanta Dream in 2012.

Her older brother taught her how to play basketball when she was 10 years old.

Jessica Moore Is A Member Of