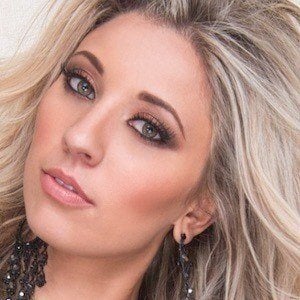 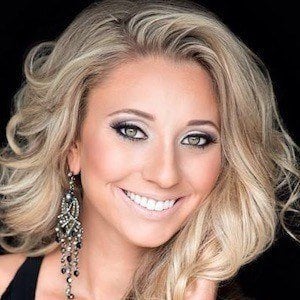 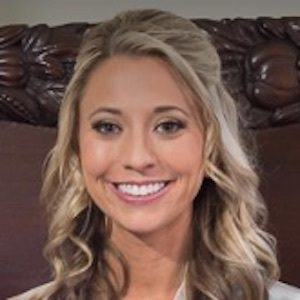 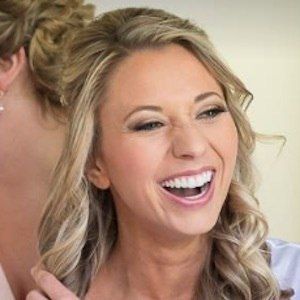 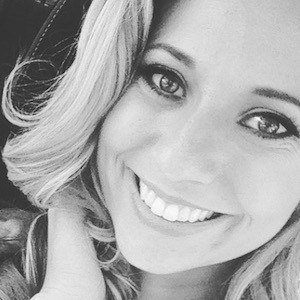 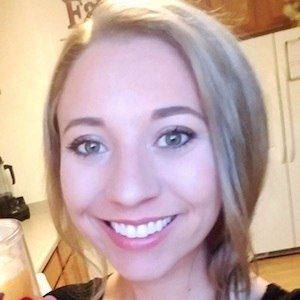 YouTube vlogger who is widely known for her A Classroom Diva channel's content. She has gained popularity there for her teacher lifestyle vlogging, including meal prep, school supply unboxings, and teacher fashion hauls.

She earned both her bachelor's and master's degrees in early childhood education/curriculum. She began her YouTube channel in October 2016.

One of her most popular YouTube videos, "A DAY IN THE LIFE OF A 3RD GRADE TEACHER," has earned more than 175,000 views.

She met her husband in 10th grade. She married him in April 2016 after 9 years of dating. They welcomed a daughter named Ellianna in 2019.

She and Madison Miller are both known for their teaching careers coupled with YouTube.

Jessica Nichols Is A Member Of