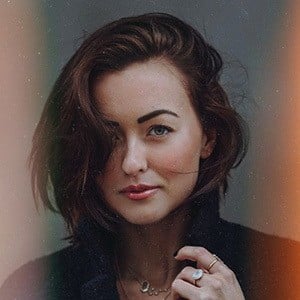 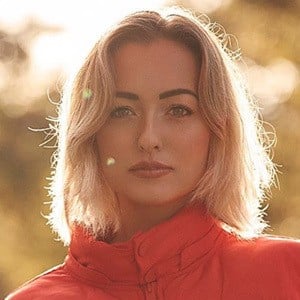 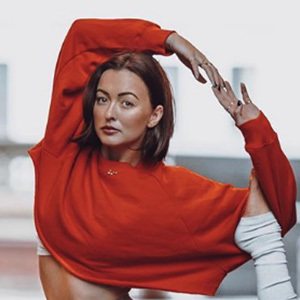 Instagram star who became a qualified yoga instructor in 2014. She has created a #LETSSTARTYOGA series of e-books to help people begin their yoga journey.

She was born in South Africa; but grew up in seven different countries because of her father's job. She began her yoga journey during her third year at university.

She was a national level swimmer in the UK and retired her first year at college.

She grew up alongside a sister. She is married and has a dog named Bella.

She and Jessamyn are both yoga instructors who went viral through social media.

Jessica Olie Is A Member Of